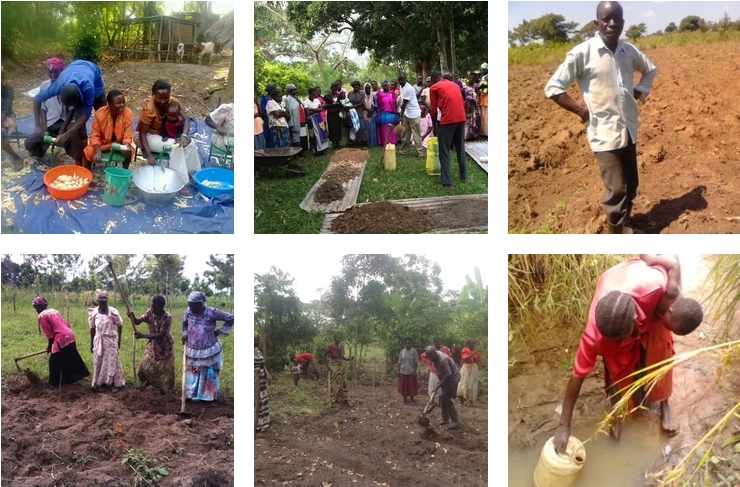 In 2015 we started a small-scale pilot subsistence farming project to grow maize, beans and other organic fruit and vegetable varieties. The project involved 60 women initially, each with an acre of land.

The women obtained access to land to enable them to participate in the project. They received training in planting, harvesting, drying, storing and selling their crops. They were given training and support needed to manage farming process, such as ploughing, seeds and fertilizer. Despite the technology used, the women were able to grow enough to feed their household and have some to harvest to sell. Any remaining surplus was stored to last the household through the subsequent drought.

The project enabled the women to produce food at a lesser cost because there is no need for them to travel to town to purchase food or borrow. This opportunity has also allowed the women to create opportunities to afford living in the village. They were able to gain the support of the men to ensure their households were self-sufficient in terms of food. The outcomes of this initiative led to better things a head and increased household income and new business adventures for some women as shown in the photos. There women are united for the common goal, for better outcomes and improved living standards.

Any cookies that may not be particularly necessary for the website to function and is used specifically to collect user personal data via analytics, ads, other embedded contents are termed as non-necessary cookies. It is mandatory to procure user consent prior to running these cookies on your website.